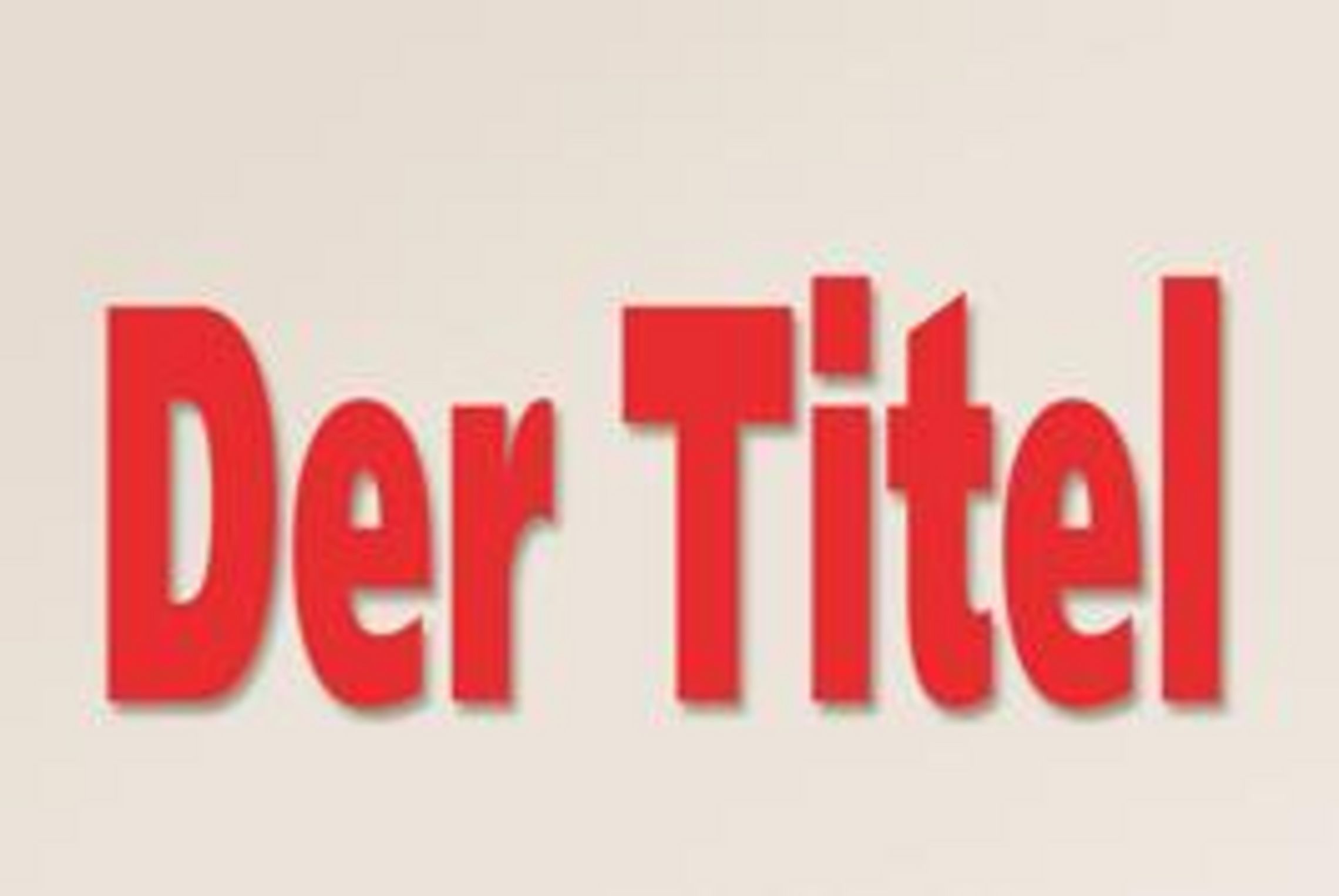 The title of the exhibition (A New Epoch for Jews in Germany) was chosen in reference to the citation of the rabbi Leo Baeck after his liberation from the concentration camp Theresienstadt (1945):

“For us Jews in Germany, a historical epoch has drawn to an end. Such an [epoch] ends whenever hope, belief, or optimism has to be carried to its final grave. We believed that the German and Jewish spirit could meet on German soil and, through their marriage, could become a blessing. This was an illusion – the epoch of the Jews in Germany is gone once and for all.”

Since the 1990s, however, a new epoch has dawned for Jews in Germany! 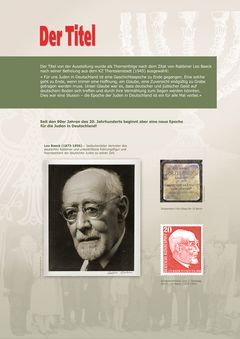