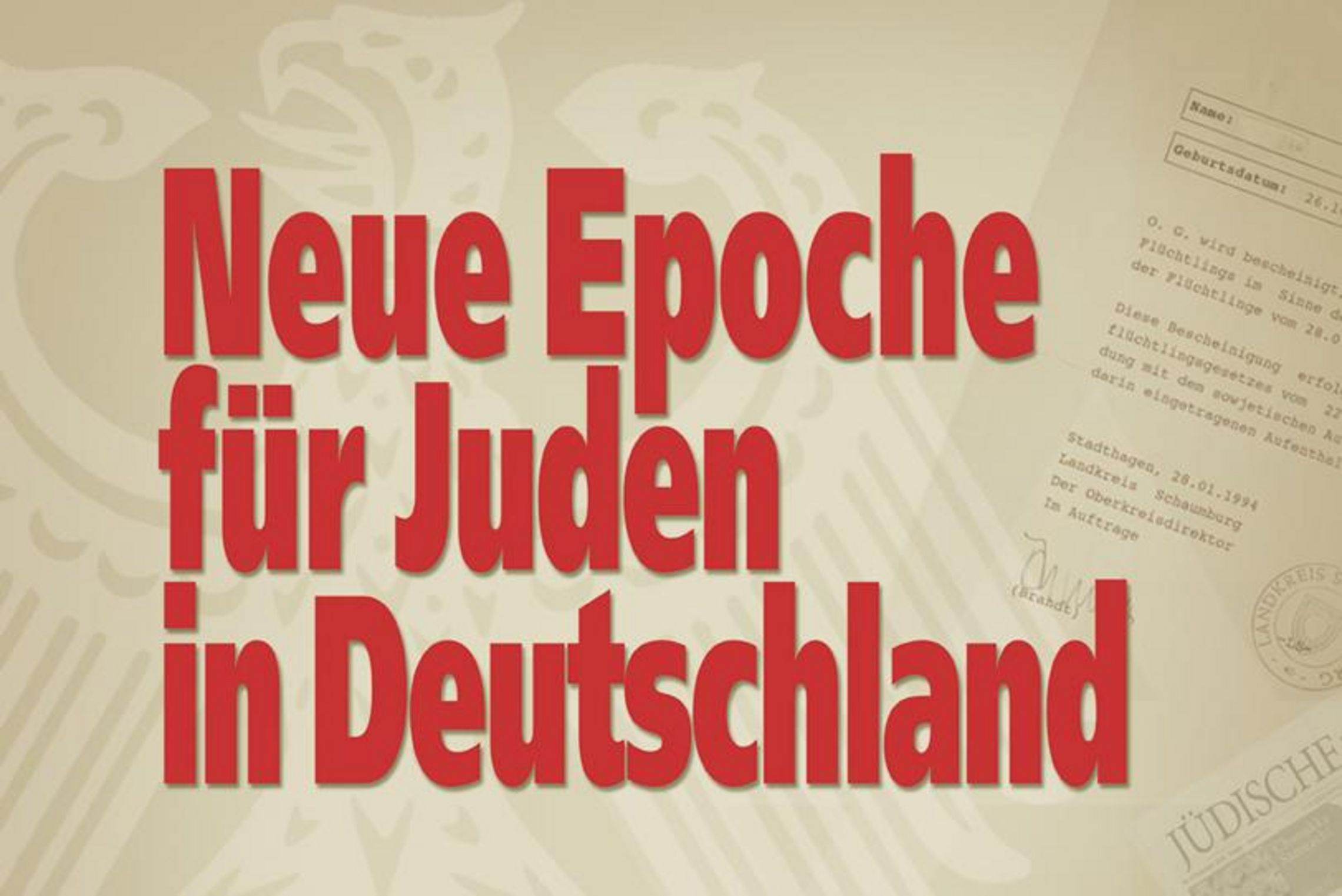 They are called “Russian Jews”. Since the beginning of the 1990s, Jewish life in Germany has been reawakened through the immigration of Jews from the former Soviet Union.

The development of this project was made possible through the EVZ Foundation within the framework of the Leo Baeck Program. 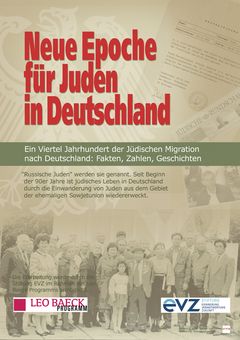